What is Naver Window?

Launched in December 2014, Naver Window is an online open market platform only for the off-line (brick and mortar) stores. It’s like an ‘online show room’ but you can also make payments. It attracts customers with detailed explanations on their products, any feedback and is then favored by Naver’s services. 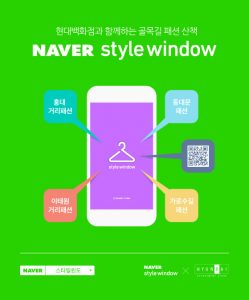 How has Naver Window been performing?

Naver Window was launched with the question of ‘how can people easily get information about off-line stores and their products?’ and it seems like it has worked out pretty well over the last 2 years.